After graduating from film school at the North Carolina School of the Arts and a brief stint with the producer of the RUSH HOUR franchise in Los Angeles, Brad made his way into the world of Sports as a producer of various short and longform video projects, as well as overseeing live broadcasts and game presentation.

Brad has worked for some of the top brands in sports including: NFL Network, The Washington Football Team, the University of Georgia, ESPN, Minnesota United, United Soccer Leagues, and Nashville Soccer Club. He’s now taking that experience and expertise of video production and live content to Plum Media to breathe the same excitement into our events and live streams. 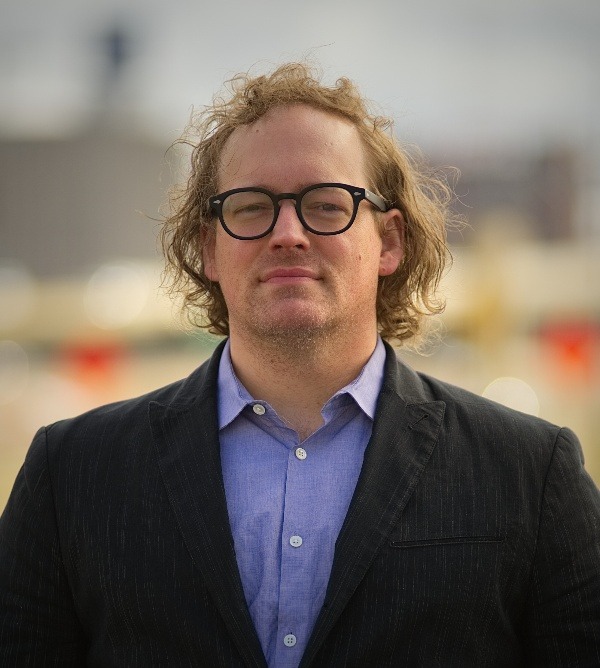 Nothing beats the excitement and adrenaline rush of a live event. Working with a client and seeing their project come to life from concept to final execution is a uniquely amazing journey, and executing that vision in the moment is what I live for. Getting to achieve those goals working alongside the best collaborators and clients in the business is an absolute dream.