Chad is a Milwaukee native and Marquette grad with 20 years of experience in television production and broadcast engineering. Before joining Plum in 2014, he was an award-winning newscast director at WISN 12. Chad thrives under pressure calling the shots during fast-paced, multi-camera productions and live events, yet comfortable jumping into any project management or technical role. He not only has a creative vision of the big picture but also keeps a keen eye on all the small details. With a childhood passion for game shows juxtaposed with his adulthood craving for parody and late night comedy, Chad understands the importance of using humor and generating live audience excitement to create memorable experiences.

In his spare time, Chad can be found strumming his guitar, hiking with his family, or facilitating his sons’ ever-growing lists of interests. 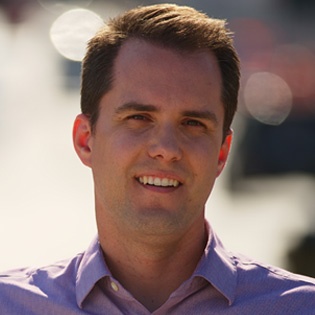 No two live events are ever the same. It can be a very fulfilling process to start with a simple idea, spend months in development, preparation and coordination, and watch it grow into an impactful experience that resonates with the audience.

There’s nothing like the adrenaline rush of directing a fast-paced, live show when I've got one chance to do it right. And there’s no greater feeling of accomplishment than when I've exceeded expectations, including my own.

Connect with Chad on LinkedIn 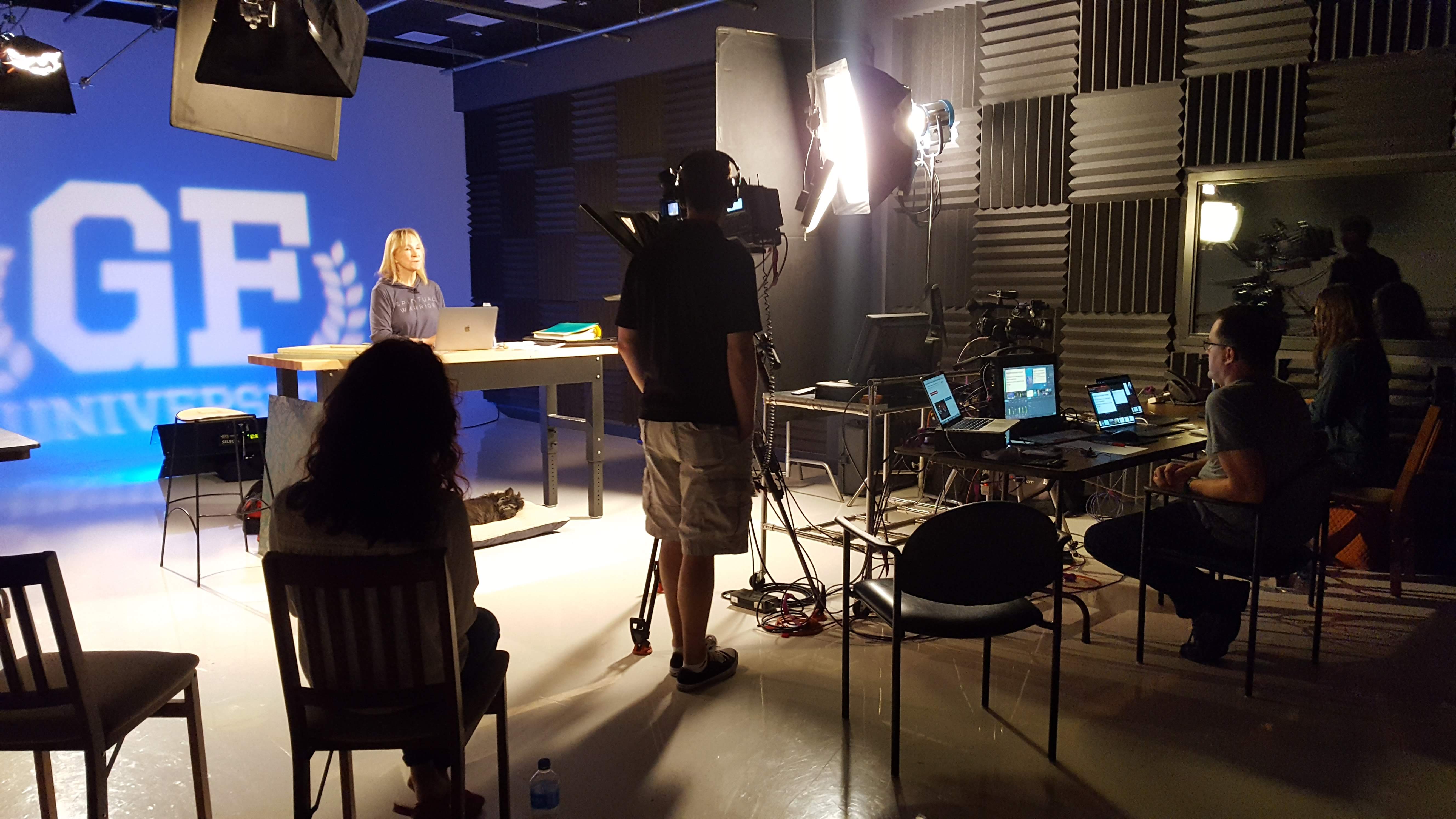