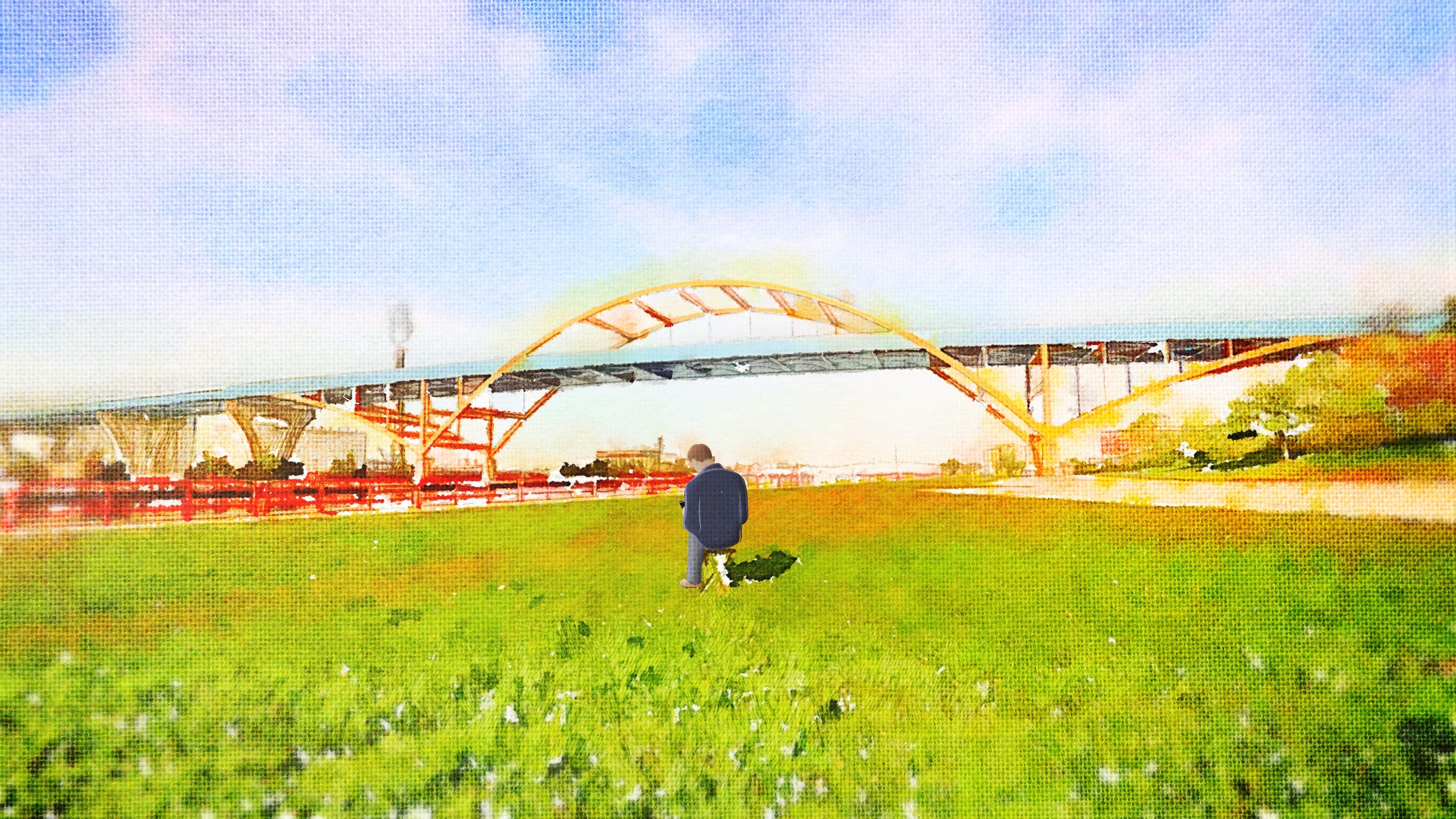 This video was featured during this livestream on animation and video solutions.

Milwaukee’s Daniel Hoan Memorial Bridge is the crown over Summerfest and has become one of the city’s most recognizable landmarks. But it’s also a popular site for suicides. This animated documentary explores the issues of the bridge and suicide through three intimate interviews. Follow animator, Aaron Johnson, as he shares the stories of Dave, John, and Mary.