Evan recently graduated from film school at UW-Madison, and had planned on using all of that education to make goofy short films and dumb sketches for his own amusement. Luckily, his college internship at Plum Media helped him to develop a more productive and fruitful career path, and they graciously took him back full-time after graduation. Now he stuffs as much silliness and absurdist humor into his work projects as he can get away with. Evan loves the outdoors - he’s up for rock climbing, hiking, camping, biking, or paddling any day of the week. Living out of an adventure van is not out of the question. He’s also an avid runner, movie nut, and hapkido practitioner. Evan is always on the lookout for cool local film projects, so don’t hesitate to reach out and let him humbly astound audiences with his unshakeable charisma. 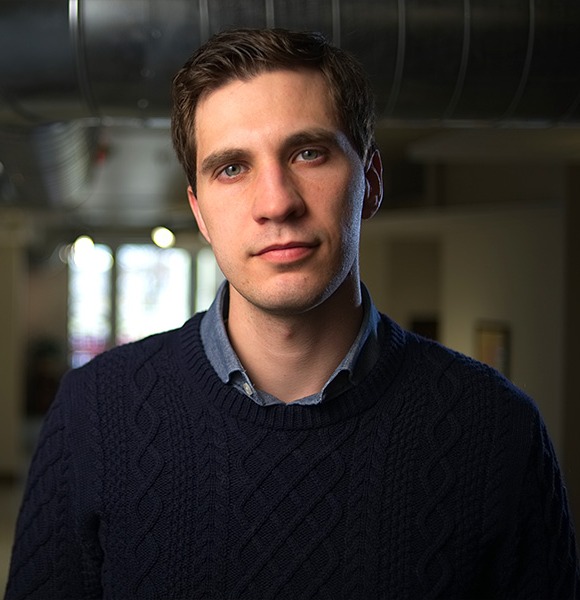 Things I love: writing, editing, acting, and getting weird. One thing I hate: sitting at a desk doing the same thing all day. So I couldn't ask for a more diverse and exciting work experience than the one provided here at Plum. One day I could be choreographing an umbrella fight scene (long story), and the next I could be narrowly avoiding dismemberment via confetti cannon (even longer story.) There is no better medium that combines so many elements to express yourself creatively and that presents such unique challenges. I enjoy making people laugh more than anything else in the world, so I’ve been doing it through video since I joined my school’s production group back in fifth grade. At least I hope I have.

Connect with Evan on LinkedIn

Examples Of How the Plum Media production studio has been used 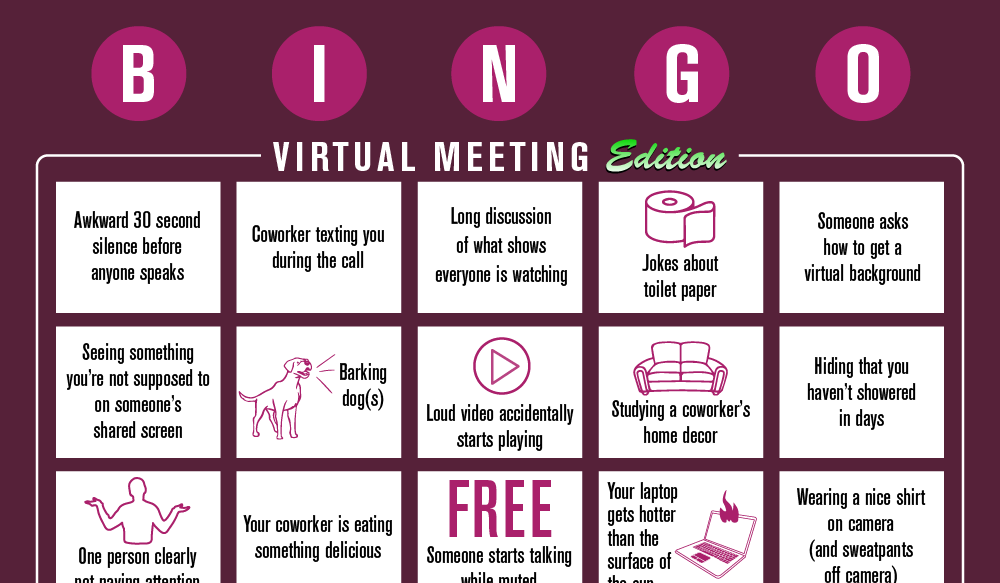