goal of this social media video was to be posted right at midnight on New Year’s Eve. As the clock struck twelve, one of the trucks would leave the scene changing 2018 into 2019 from a view of 150 feet in the air. It was a great collaboration between Plum Media and Snap-on Tools.

“It took a lot of planning to orchestrate 18 people, 2 drones, 8 cameras 30 Snap-on trucks into a giant 2018/2019," said Gary Cline, Producer/Director of the project for Plum Media. "The result was one of their top performing social media videos of the year. You’d be surprised how much work it took to make sure each truck was perfectly aligned.”

Special thanks to the team at LDV, Inc. for providing the facility and helping coordinate the endeavor. 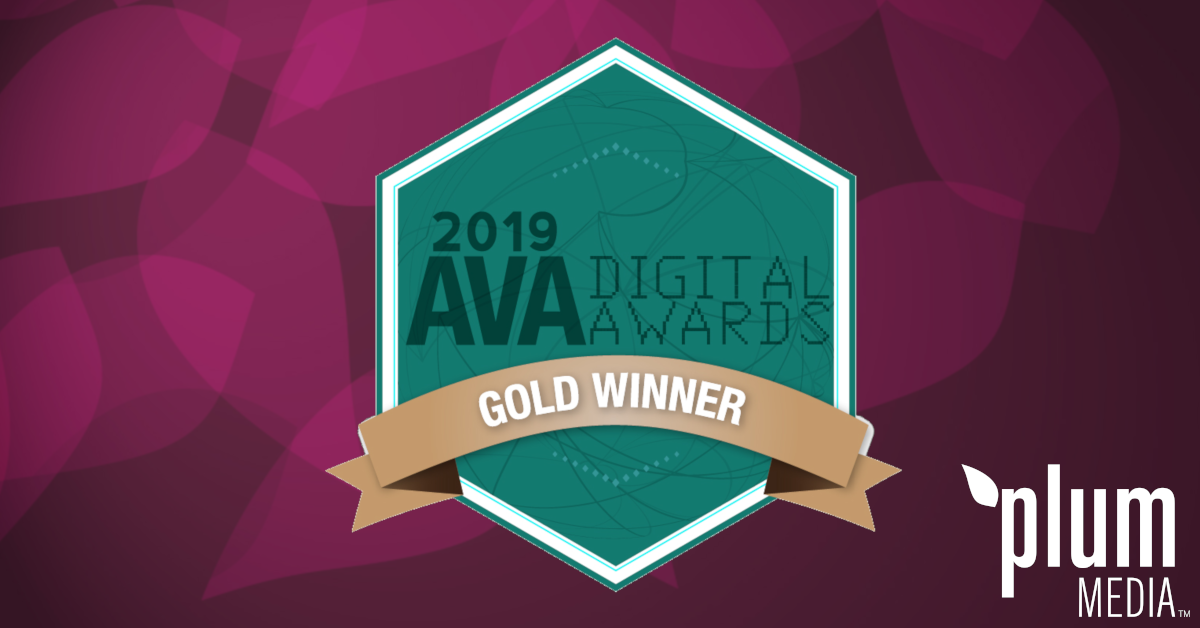 AVA Digital Awards is an international competition that recognizes outstanding work by creative professionals involved in the concept, direction, design production of media that is part of the evolution of digital communication.

AVA Digital Awards is administered and judged by the Association of Marketing and Communication Professionals (AMCP).

This year there were 2,500 entries from throughout the United States, Canada, and 23 other countries. Sixteen percent of the entries won Platinum, the top award and around 21 percent the Gold Award. Approximately 8 percent were Honorable Mention winners. 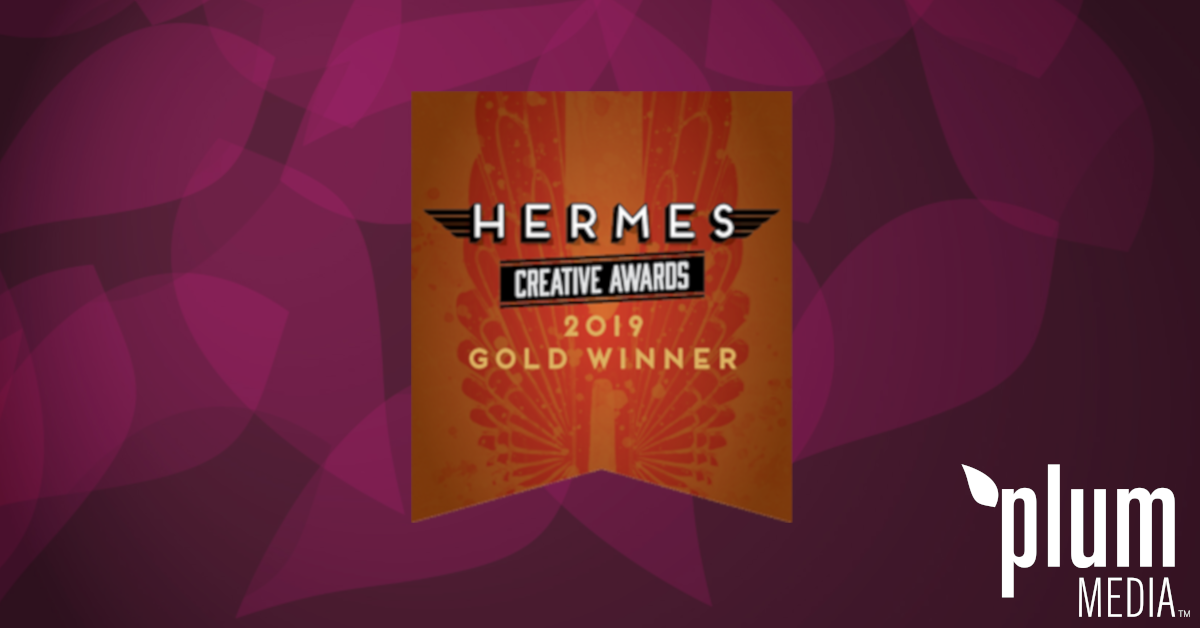 Being a Platinum or Gold Winner is a tremendous achievement that is symbolized by the intricately detailed Hermes Platinum and Gold awards. The name Hermes (Greek messenger) and the idea for the award were chosen to represent our roles as the messengers and creators of marketing and communication materials and programs.