Each year, Kohl’s Department Stores offer a new lineup of plush stuffed animals at just five dollars each to benefit children’s initiatives worldwide. With 100 percent of the proceeds being donated to charity, the effort has raised nearly $300 million since 2000. Recently, Kohl’s asked Plum to create a video introducing the new plush toys to employees as part of their Kohl’s Cares initiative.

Nestled inside the Kohl’s corporate office is a cozy, colorful daycare, which served as the perfect setting for the new merchandise video. The video revolves around a group of children making up wildly creative stories about their Kohl's plush toys. The Plum team had fun capturing the kids' unbridled energy. 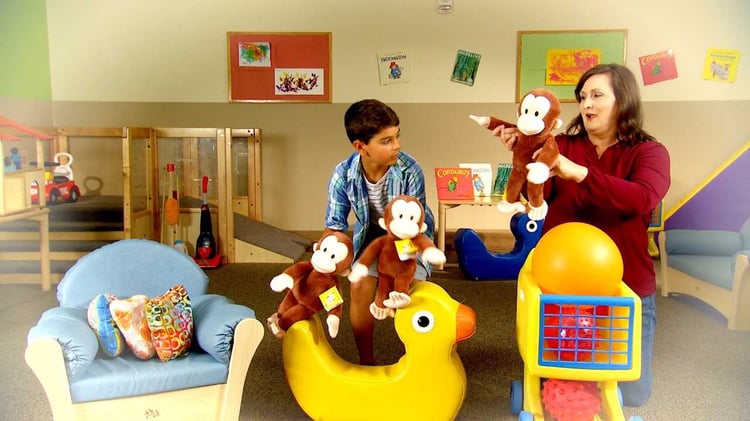 Producer Ken Schellin said, “There is the old Hollywood adage of ‘never work with kids or animals,’ and somehow at Plum we manage to do both. We’ve worked with children plenty of times, and this was a case where it just went great. We had so much fun.” 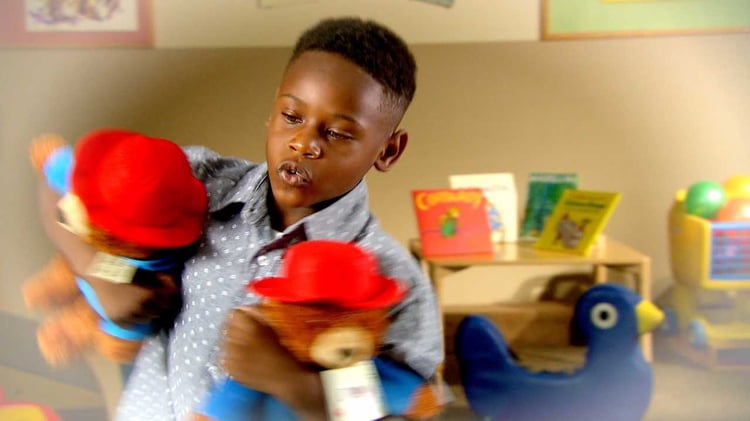 In addition to the children telling their stories out loud, Schellin wanted to use drawings to bring their wild imaginations to life. During the shoot, each child drew pictures of his or her crazy story. Then Graphic Artist Aaron Johnson created childlike drawings based off the originals, which were animated to make jet packs fly and roller coasters roll. 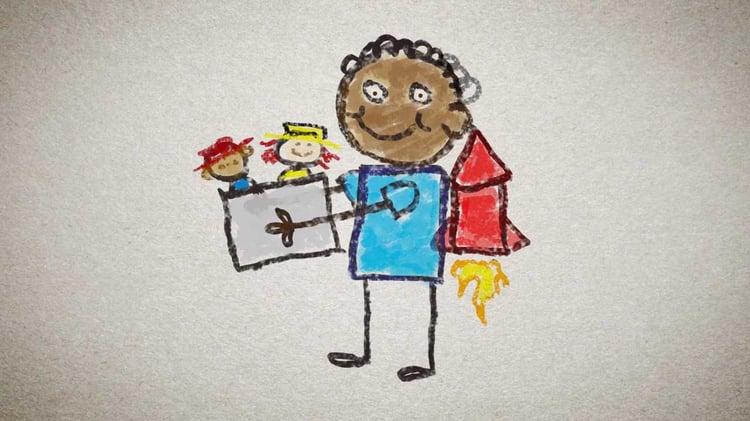 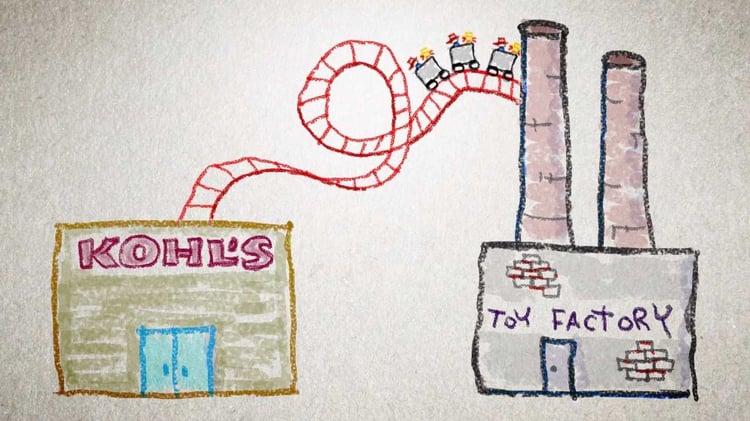 A few weeks after shooting, the video debuted at a Kohl’s corporate meeting, where it was met with rave reviews and praise for the entire team.

“This project had a lot of different elements that I don't often deal with, like working with kids, incorporating their drawings and then asking our graphics person to create childlike artwork," Schellin said. "It told me to think outside the box, think of something new and don't be afraid to make it crazy. It's supposed to be fun!”